It’s amazing when dreams come true even before one would dare to imagine them. This was the case when top executives of local corporations and institutions came together for an event organized by the Hungarian Embassy in Malaysia. 75 members attended the gathering held in honour of our company Linistry. 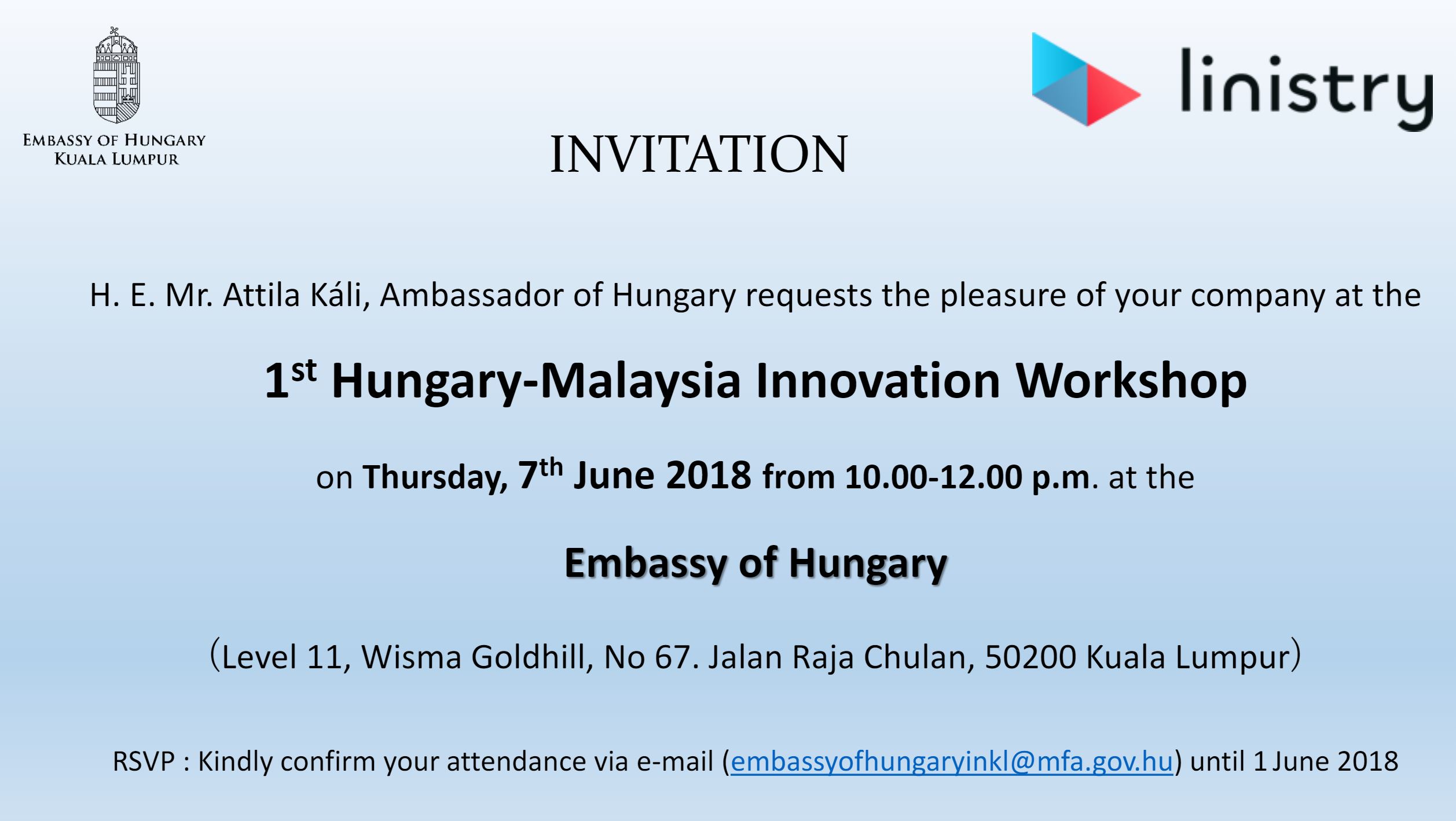 Oriental charm in a Western setting

After deciding to take part in this unexpectedly large-scale event alongside our Malaysian representatives, there wasn’t much time to contemplate, as we had to organize our trip at a rapid pace: get vaccinations, book plain tickets and accommodation. The embassy's decision to introduce our innovation as a way of strengthening Hungarian-Malaysian business relations came as a huge honour and opportunity for us. Within two weeks, dazed in the tropical heat we were marveling at the Asian-European streets bustling with unfamiliar cars.

We learned that in order to increase the use of domestic brands among locals, high import tariffs are imposed on foreign cars. Yet it felt like strolling around any major city in Florida.

The buzzing mix of East and West was fascinating. We saw tiny rats scurrying across the rooftops of bodegas that catered local delicacies - poverty having a way of coexisting in the shadows of modern skyscrapers and multi-storey shopping malls. The colourful diversity, the openness and vibrance of the people, along with the prevalence of the English language captivated us.

The event took place at the Hungarian Embassy in Malaysia. The room was packed, with the number of guests surpassing all expectations. Every single person who was invited attended the presentation of Linistry. The ambassador and his team did an excellent job in choosing our audience, among whom were medical institutions, the Immigration Department, a telecommunications service provider and even the Crown Prince of Cambodia.

We presented three of the four pillars of digital transformation in connection with Linistry’s method of support, while outlining the advantages and function of the solution. Those in attendance tested our system with their cell phones on the spot.

We experienced a genuine interest unlike ever before, a sincere presence and attention from people after which everyone handed over their business cards in accordance with local custom: bowing with both hands outstretched. 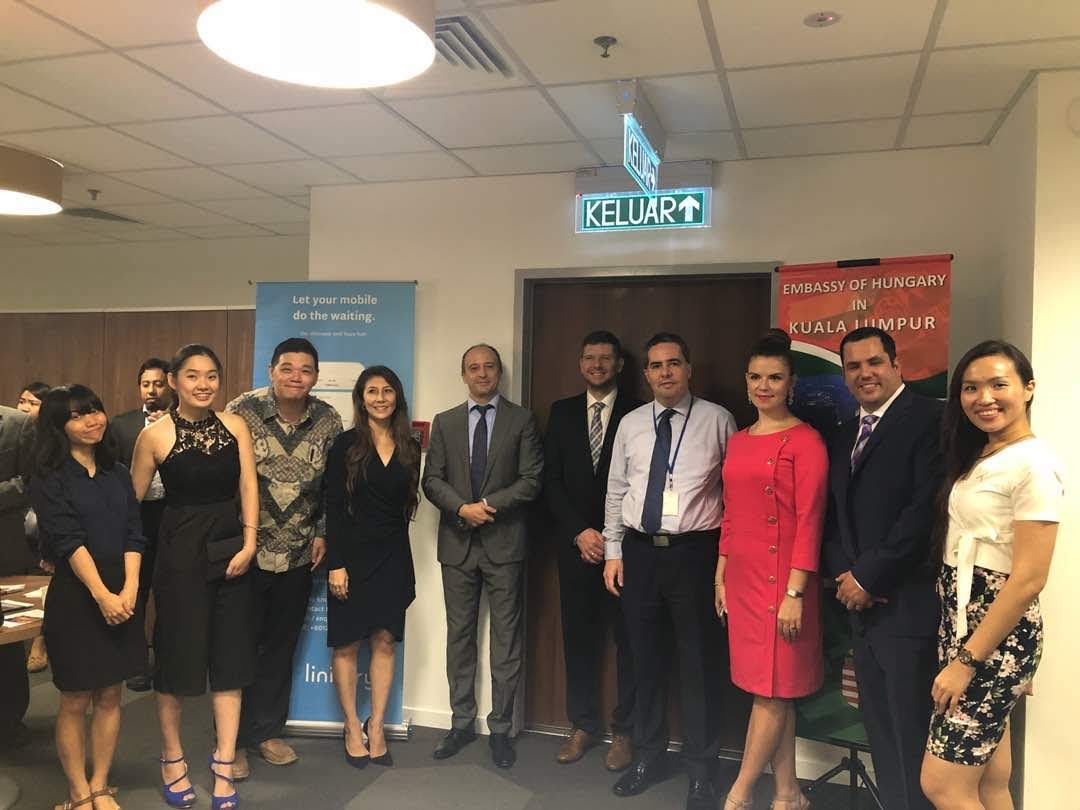 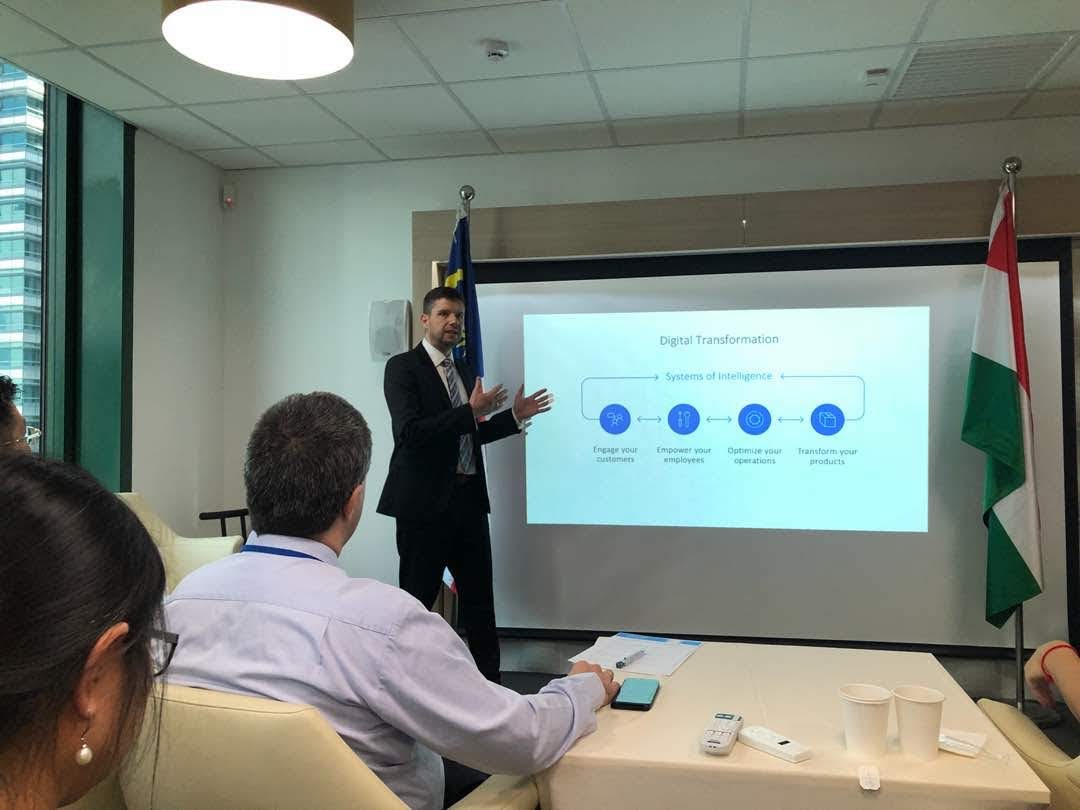 Duality was present wherever we went. We waited needlessly for Grab, the equivalent of Uber, sat in a taxi and were transported like dupe tourists to quite an unattractive department store, yet received wholehearted help countless times. Through our local partner Rinne we got to know a great group of people who welcomed us with open arms. 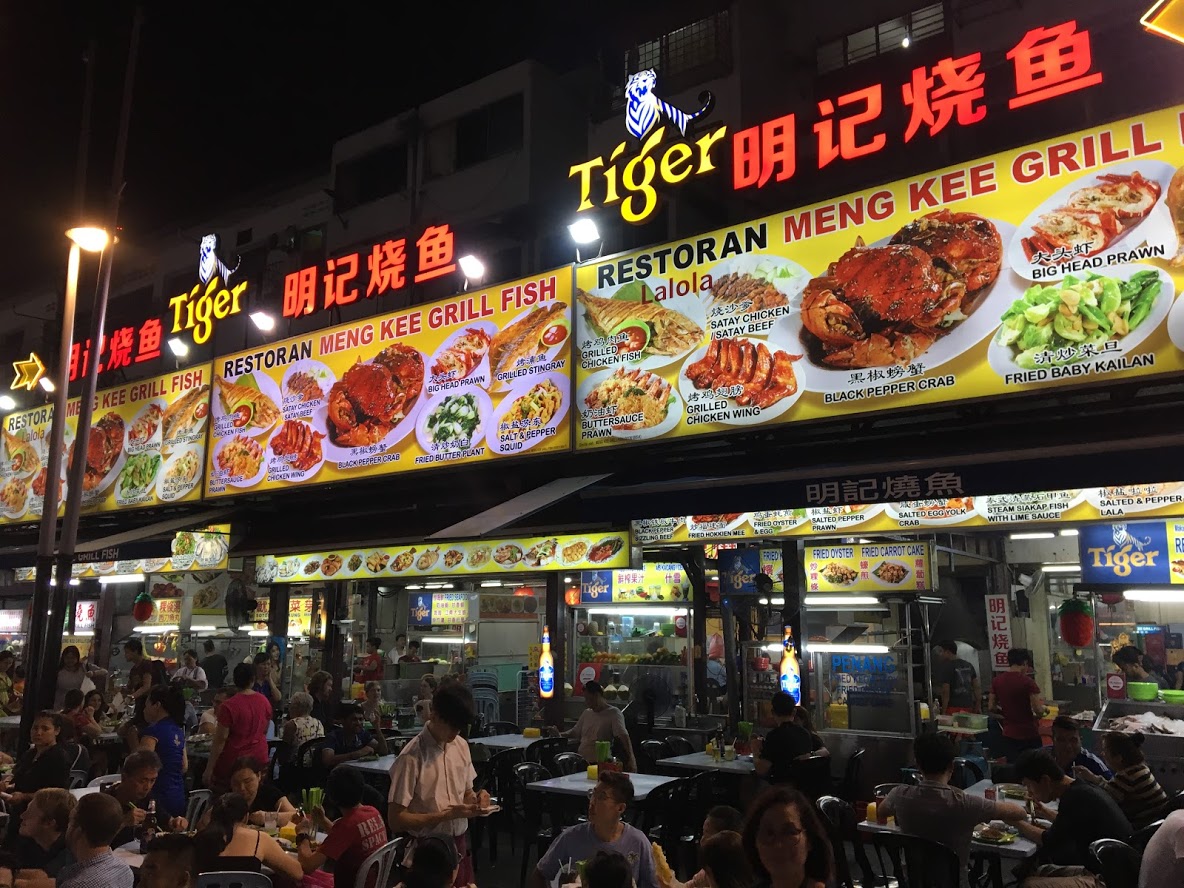 We also had our share of gastronomic experiences. With the exception of the famous Durian fruit, known for its notorious pungence, we sampled numerous local delicacies: from coconut to seafood all the way to the dumplings from ‘Kung Fu Panda’. 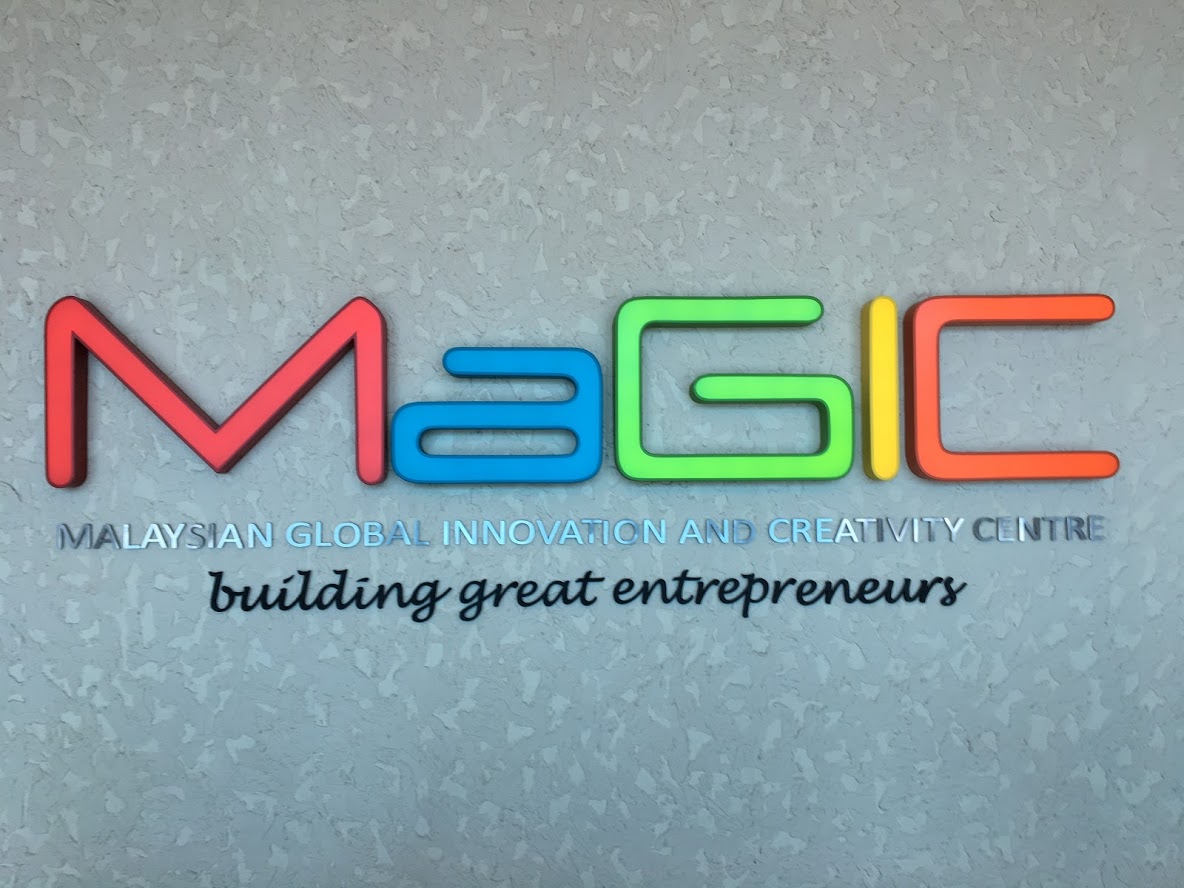 We see significant business opportunities on the horizon both in Malaysia and in the region. Our very first discussions revealed that with having almost three times the population of Hungary, quantification is in much larger numbers in Malaysia. While our system is used approximately 70 times in Hungary, most first round negotiations were directed at 200 plus venues in Malaysia. We had discussions which ended in the client urging the signing of a confidentiality agreement and requesting exclusive rights to sell to a specific sector in Malaysia. In addition to this, we met with our Japanese representatives, who also provided a very promising view for future business opportunities.

Right now we are planning, negotiating, diligently developing and continuing to live the dream.

We are currently away.
Please leave us a message!